Find the ‘Best of NH’ Crowded Around Lebanon’s Colburn Park 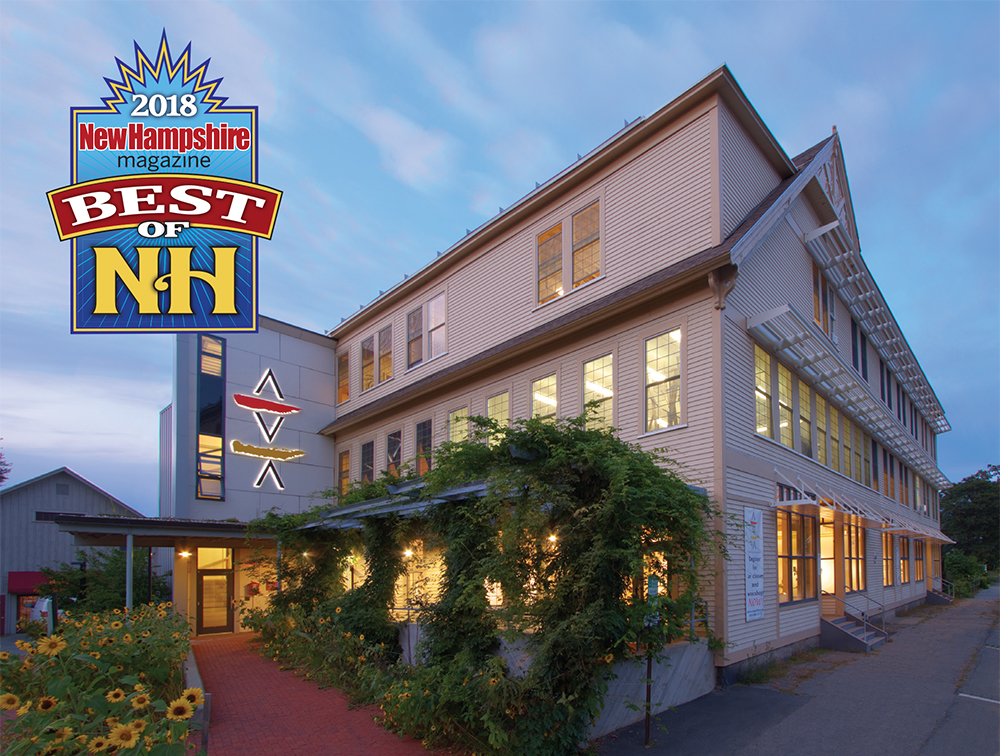 It isn’t for the recognition that AVA makes art happen for the Upper Valley community. But when the honor comes from the community itself, we’re especially humbled.

New Hampshire Magazine recently announced its annual “Best of NH 2018” list, including everything from the state’s best antiques shop to its best martini, as voted on by its readers.

The acknowledgment highlights how much it means to the community that AVA continue to foster creative expression. From featured exhibits in our gallery space to metalworking classes in the new Sculptural Studies building, from the popular Mudroom storytelling series to the annual High School Exhibition—AVA’s mission to provide everyone with opportunities to connect with art has earned an important vote of confidence. 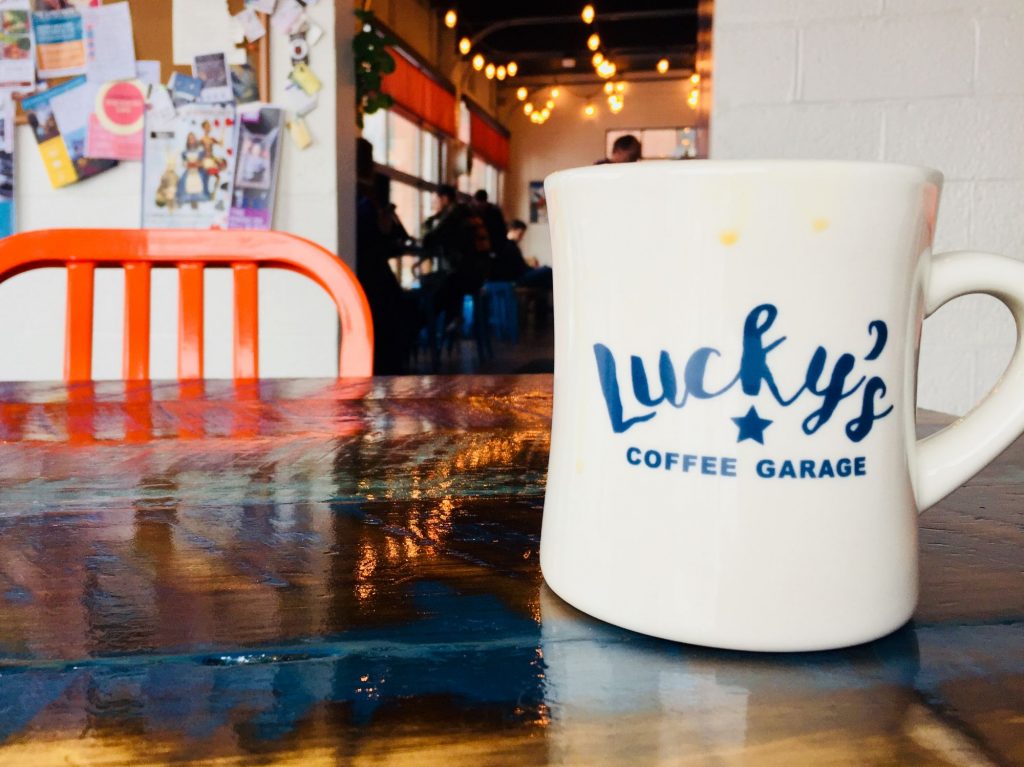 Those same New Hampshire Magazine readers had even more love to spread to Lebanon mainstays. The coffee artists at Lucky’s Coffee Garage were recognized as “Best Coffee in the Dartmouth/Lake Sunapee Region.” And on the other end of Colburn Park, Salt hill Pub may now bask in the honor of having the “Best Burger in the Dartmouth/Lake Sunapee Region.”
Great art, great coffee and burgers—the stuff that happiness is made of. And yet we know these only scratch the surface of the amazing art and music and food and drink to discover and explore in the Upper Valley. The National Trust for Historic Preservation is featuring AVA in their recent article, From Factory to Art Gallery in Lebanon, NH.

Several years ago, the organization purchased and renovated the 1850s former H.W. Carter & Sons overalls factory and turned it into an energy-efficient art center with studios, classrooms, and exhibition space. When we talked with Torjusen about local travel ideas for the Fall 2015 issue of Preservation magazine, we found the AVA Gallery story so interesting that we asked her to elaborate on it. Excerpts from our conversation with her are below.

Last November, during the presentation of the Hanover Area Chamber of Commerce (HACC) Business and Community Leadership Awards, much praise was bestowed upon AVA. As noted in our previous publication, AVA was the recipient of the “2011 Business Innovator of the Year Award”—one of four HACC awards.

Each of the awardees had sponsors who, in their eloquent speeches, succinctly summarized the specific achievements that earned their awards. AVA was deeply honored to be sponsored by longtime supporters Jane Kitchel and Peter McLaughlin of Chicago Soft. In her lovely presentation, Jane emphasized that she and her husband Peter appreciated the wealth of inclusive art programming that AVA offers. She went on to say that they were particularly impressed with “AVA’s ability and desire to reach outside of their own interests and bring value and art to unrelated organizations, populations and programs.”

While Peter was unable to be present at the festivities, Jane said that his many years of service to the New Hampshire State Council on the Arts had made him appreciate, with great pride, that AVA holds a special position among arts organizations in the state. She concluded her speech by saying that Peter believed it was AVA’s “willingness to take programmatic risks while demonstrating fiscal prudence that has allowed them to not only sustain, but to thrive during tumultuous times.”

We wish to express our gratitude to Peter and Jane for their generous support and gracious sentiments; to former AVA Chair Linda Roesch, who spoke compellingly about AVA; and to Hanover Area Chamber of Commerce for so masterfully organizing the award ceremony and producing the impressive program for the event. (This publication showcases AVA in a stunning double-page color spread.) Finally, we wish to congratulate our fellow winners: Advance Transit; Julia Griffin, Hanover’s Town Manager; and Lou’s Restaurant.

C. Stuart White, Jr., who headed Banwell Architects’ superb design team for AVA’s building renovation, has received yet another prestigious award. Last November, Stu was honored with the Sustainable Designer of the Year Award by the New Hampshire Chapter of The United States Green Building Council. In addition to being cited for his recent achievements (including AVA’s LEED Gold-certified building), Stu was also celebrated for his “lifelong commitment to innovation in the sustainable design industry.”