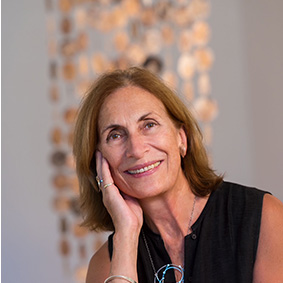 Bente Torjusen served as AVA’s Executive Director for thirty years, from 1986 (when AVA was located in Hanover, NH) until her retirement in 2016. In 2019, she was called back “on duty” as Strategic Advisor. Born and raised in Norway, Bente worked at the Munch Museum in Oslo prior to her move to Italy and, subsequently, to the United States, with her artist husband, the late Clifford B. West, and their two daughters. She has written extensively on Munch, including the book “Words and Images of Edvard Munch.” At AVA, in addition to being deeply involved with the extensive, $4.5 million renovations of what is now named The Carter-Kelsey Building, she is particularly grateful for having had the opportunity to play a role in the creation of several free or low-cost community-spirited programs, such as CAOS (Community Arts Open Studio), Art Stop, and Senior Art, as well as other initiatives aiming at making the arts accessible to the community at large.